Buy shares and get a lifetime 10% discount on books and events! 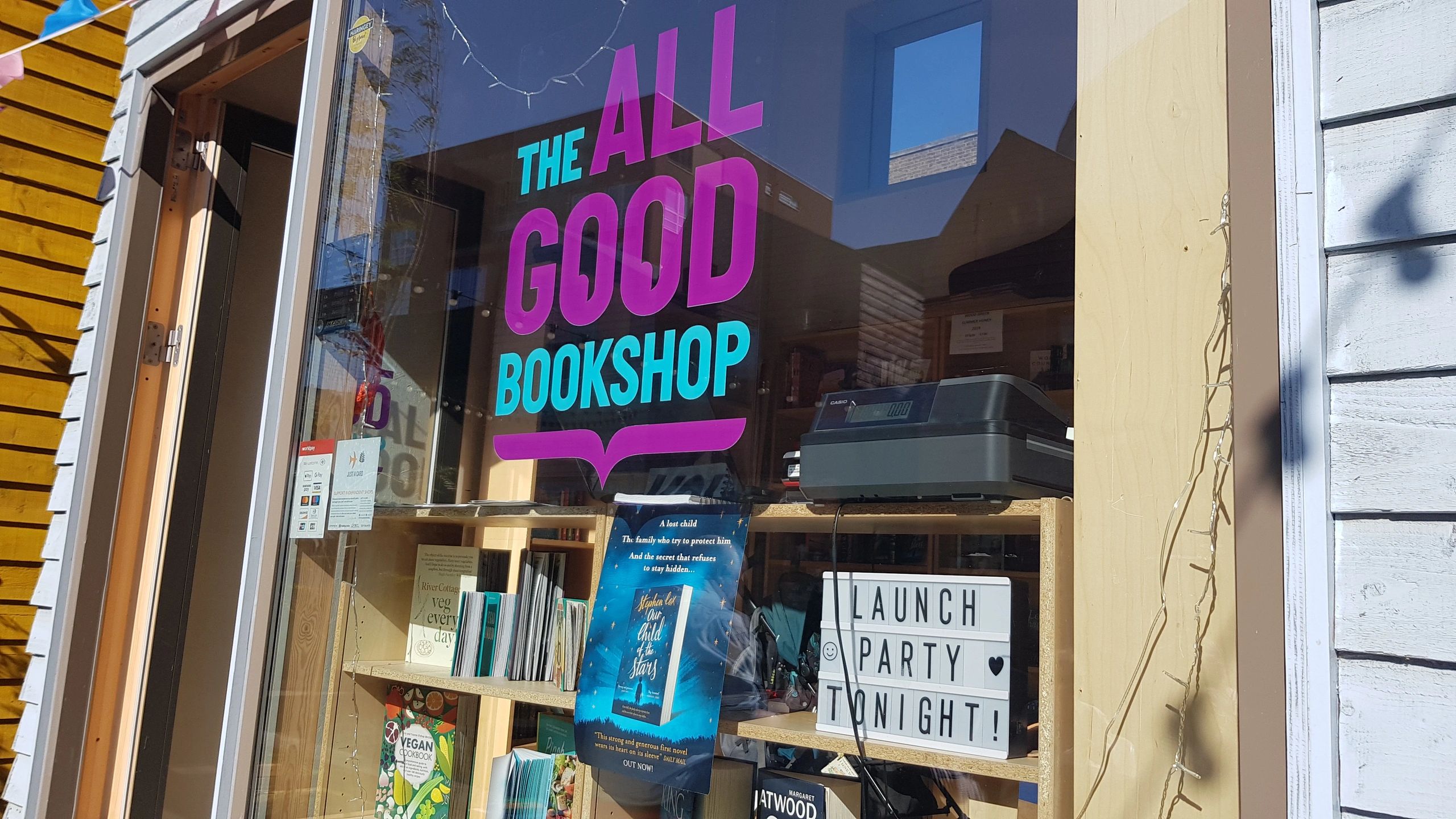 We are once again open for events.

From comedy to yoga, knitting to music

See below for details.

If you want to talk to us about arranging an event, please call 0208 341 0783 or email control@allgoodbookshop.co.uk

Find out more about the comedy

An Evening With Carl Orr

Guitarist/composer Carl Orr has been a professional musician since 1980, and has performed and recorded with some of the finest musicians in the world including (ex-Miles Davis drummer) Billy Cobham, George Duke and The Philharmonia Orchestra and has backed many pop artists including Roisin Murphy, Lulu and Anastacia. He was the guitarist on the 2018 UK tour of Sting’s “The Last Ship”.

A prolific composer, Berklee College Of Music-educated Carl has recorded nine albums of mostly original compositions. Carl’s music is featured in films and television programmes all over the world.

In 2017 he was inducted into the South Australian Music Hall Of Fame.

Carl has performed at Ronnie Scott’s Jazz Club over 300 times where he has jammed onstage with the likes of Nigel Kennedy, Mike Stern and Marcus Miller, and he has played at many of the world’s leading jazz festivals including Montreux, North Sea and Nice.

Carl will present a programme of original pieces, jazz standards and vintage pop classics on acoustic and electric guitars, enhanced at times by nifty delay and looping effects.

“Carl Orr is a friend and a great guitarist” Sting

Copies of Carl's CDs "Forbearance " &  "Somewhere Else."  will be available on the night

This is a BYOB event, so please come prepared

Copyright © 2021 The All Good Bookshop - All Rights Reserved.